We Are Committed To Making A Difference In Biodiversity Conservation Globally

With the legal background of members of the GreenLaw Foundation we deliver internationally recognised training in conservation and conservation education. 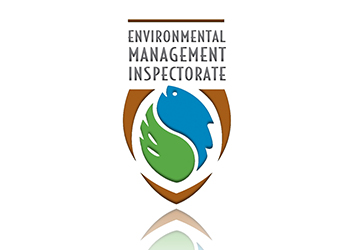 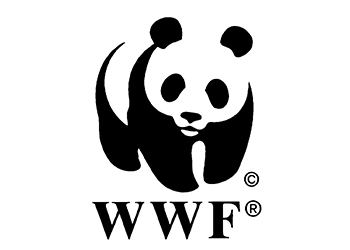 Development of training material for the World Wildlife Fund For Nature 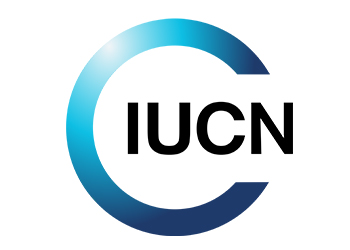 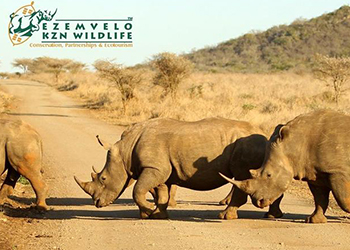 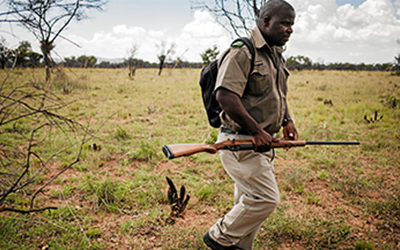 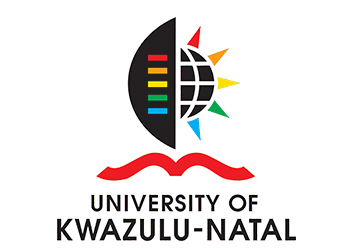 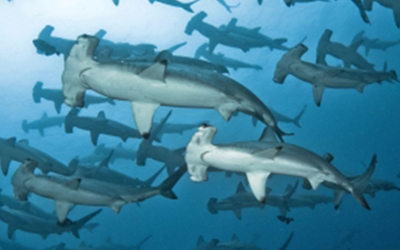 Kevin is a practicing attorney (solicitor) of the High Court of South Africa, based in Durban, South Africa. He is a member of the South African Legal Practice Council, specializing in criminal and environmental law. He obtained a B.Proc. Degree from University of the Free State (UFS) in 1986 and LLB degree from UFS in 1988. He has 32 years of litigation experience which includes Senior Prosecutor, prosecuting high profile environmental cases. He is co – director of Silver Fox Forensics, a
company which specializes in legal training of lawyers.

Kevin has a passion for training and capacity
building of wildlife enforcement officials, prosecutors and the judiciary in criminal and does so
internationally The, not for profit company, GreenLaw Foundation of which he is co-director and co-
founder, is the vehicle through which this passion for conservation is exercised. He has acted as project
manager, developer, implementer and legal resource in many internationally funded conservation
projects. The funders which included in US Department of State: INL, USAID also NORAD and IUCN.
He is and has acted as specialist legal environmental advisor and consultant for international, as well as
South African public and private environmental agencies such as such as UN FAO, IUCN TRAFFIC
SA, VUKA NOW, WWF SA, EWT, Ezemvelo KZN Wildlife, iSimangaliso Wetland Park World
Heritage Site. Kevin is a specialist legal consultant to the UNODC in the Combatting of Wildlife
Forestry and Fisheries Crime program.

Johann Vermeulen is a fully qualified nature conservator with more than 32 years of experience in the environmental field. He was born in Johannesburg in 1967 and grew up in the now Gauteng Province South Africa.  Johann studied at the Pretoria Technikon and was awarded a National Diploma in Nature Conservation in 1990.  He also obtained a post-graduate Diploma in Business Management from MANCOSA in Durban, in 2012.

Johann worked for the former Natal Parks Board – currently Ezemvelo KZN Wildlife – from January 1989 to November 2016, when he left to start his consultancy. He attended numerous in-service courses during that time and his achievements have been recognised over the years by being awarded the Ranger of the Year in 1998; a Rotary vocational award for dedication to conservation in 2004; the eThekwini Mayors Award for contribution to Biodiversity Management in Durban in 2010 and an Award for Excellence from Ezemvelo KZN Wildlife in 2014.

His experience in the field of nature conservation, since 1989, included the management and associated responsibilities of four KZN Nature Reserves as Park Manager, and he managed two Conservation Districts in the Province. In 2006 he was appointed as a Grade 1 Environmental Management Inspector. Between 2011 and 2016 Johann was the manager of eight district conservation staff covering two district municipalities on the southeast coast of KwaZulu-Natal

As of 14 November 2018, Johann is a co-director of the GREENLAW FOUNDATION NON-PROFIT COMPANY.

The GreenLaw team grants and contracts have included: from the International Narcotics and Law Enforcement Bureau – Watching Brief and Courtroom Legal Support in so far Biodiversity-related crimes, WWFSA – Development of multimedia training materials for Wildlife Trafficking at Ports & Rhino and Elephant Crime Scene Management, UNFAO – concept note and proposal writing as well as a qualitative review and copy editing of the Guidance document on implementing CITES through legal fisheries frameworks.  WILDOCEANS – Review of Statutory Protection of South Africa’s Threatened Sharks and Rays.

Receiving and sharing knowledge assists with the understanding and participation in conservation.
As conservationists, lawyers, educators and strategists we empower and create an understanding of conservation amongst people and organisations and empower them to conserve.