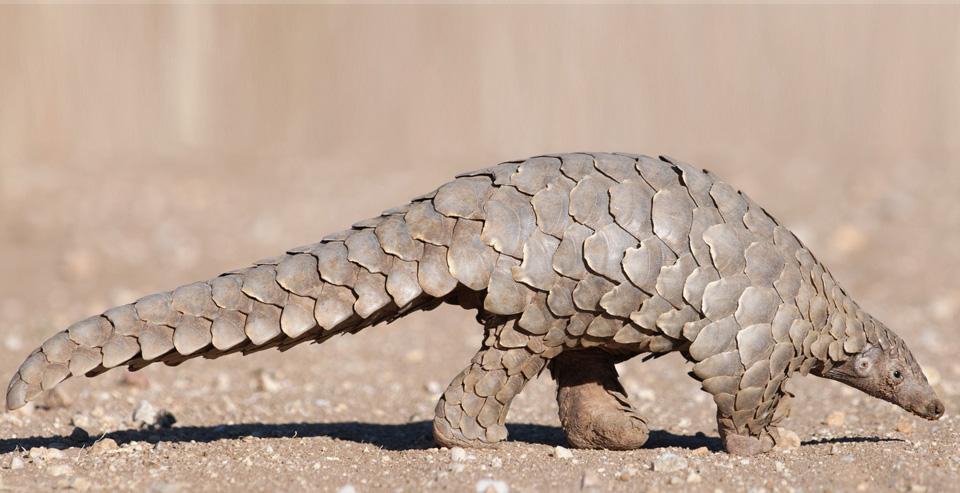 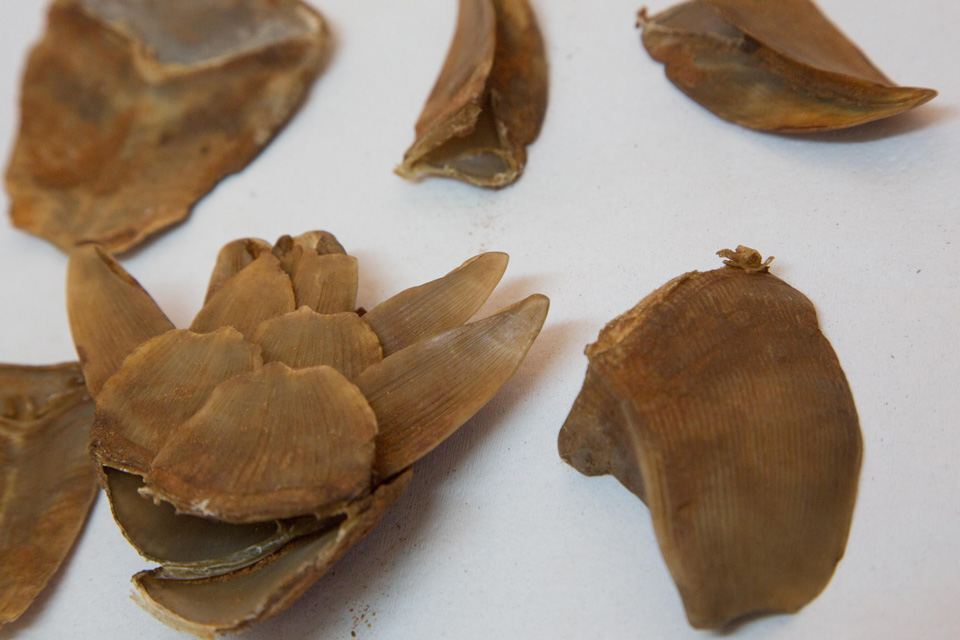 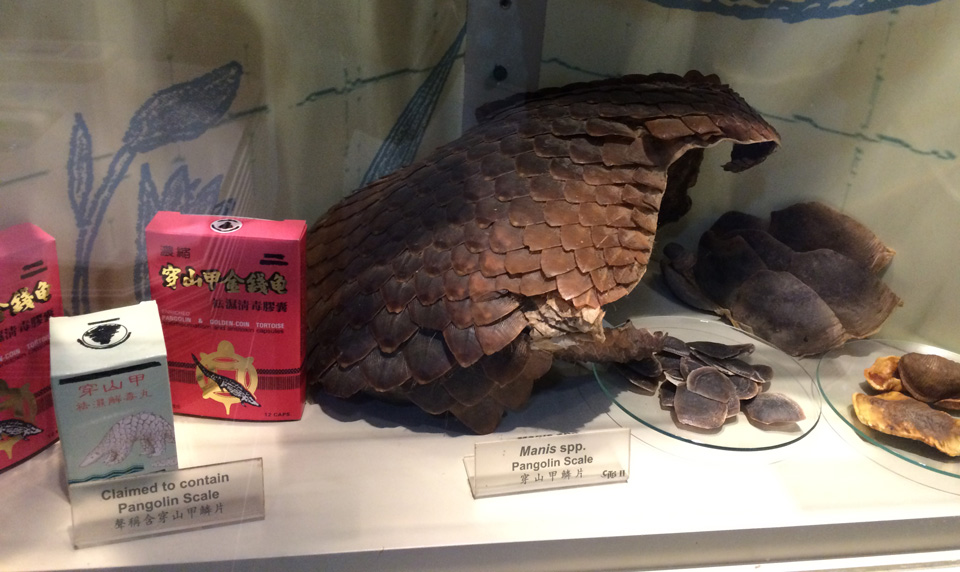 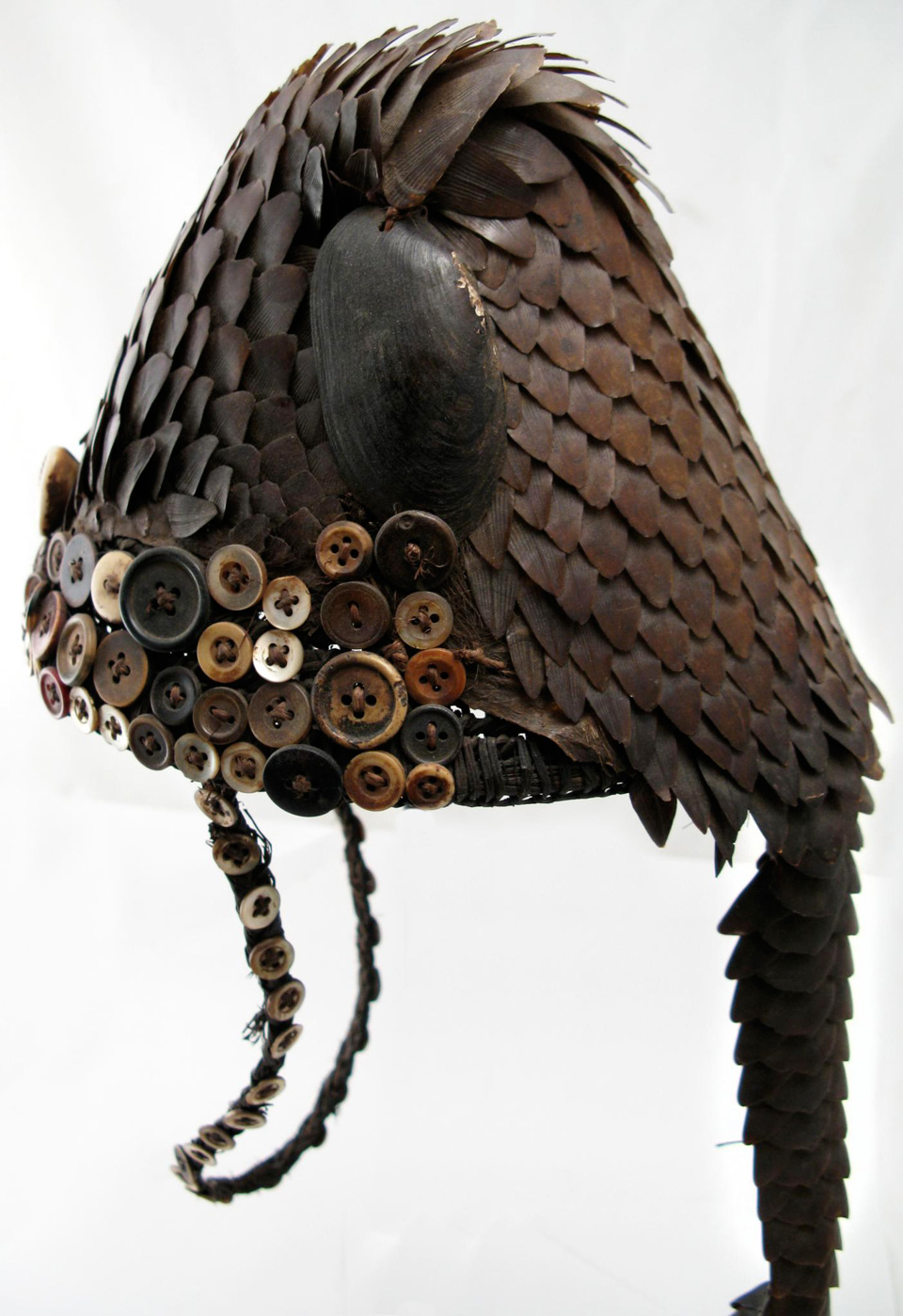 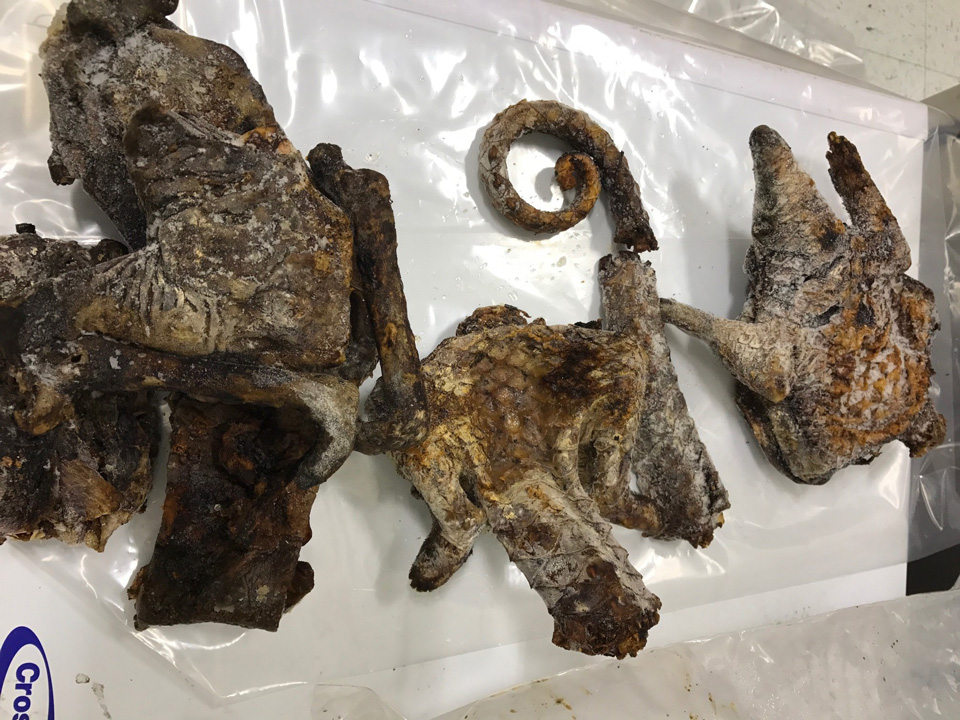 Figure 5 © US Fish and Wildlife Service